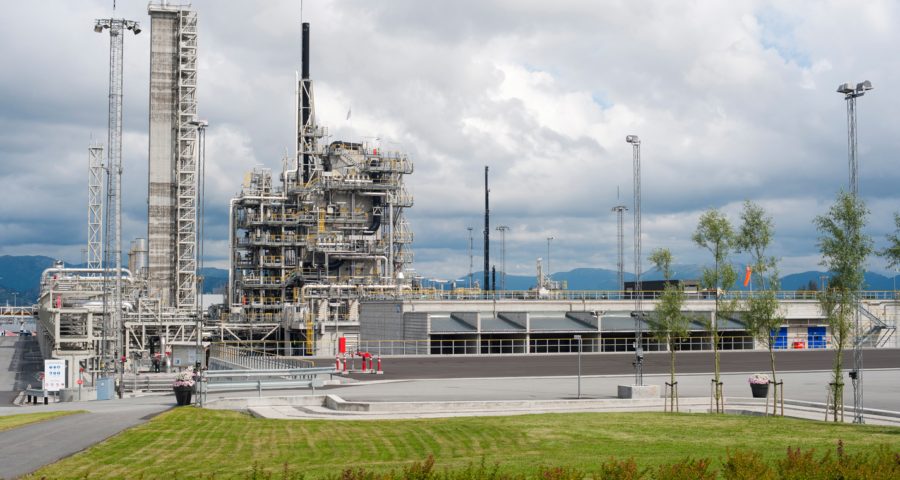 For 35 years, Statoil has prided itself on utilizing natural resources in an effort to provide clean energy for people and further environmental progress for the world. The company is working towards solving tomorrow’s energy challenges, today.

The Norwegian-based energy company currently has operations in more than 30 countries and since 1972 has developed and produced oil and gas on the Norwegian continental shelf.

Since 1992, the company has expanded its efforts globally, with strongholds in Europe, Africa, North America and Brazil, creating new energy solutions for the masses.

Its lofty ambition is to become the world’s most carbon-efficient oil and gas producer, and it’s a goal that the company is already making inroads in. Today, Statoil is responsible for delivering wind power to more than 650,000 British households and the company’s think tank is working on innovative energy solutions that reduces society’s overall carbon footprint.

Company CEO Eldar Sætre stated that Statoil’s competitiveness is “founded on our values-based performance culture, with a strong commitment to transparency, cooperation and continuous operational improvement.”

That means whether contemplating climate change, geopolitics or the tumultuous energy markets, Statoil doesn’t view them as threats but as opportunities to utilize its expertise in the energy industry, and bringing innovation to energy around the world.

The company projects that by 2040, the de-carbonized power sector will account for a whopping 57% of the world’s energy mix, an increase from just 21% today. As a leading energy provider actively supporting a low-carbon future, Statoil aims to support this transition through its core activities.

Statoil’s accomplishments have been impressive. Statoil has created Hywind, the world’s only full-scale floating wind turbine, which can withstand 19 meter waves; reduced its total CO2 emissions with 600 000 tonnes from 2015 to 2016; and is on target to reduce emissions per barrel by 10% by 2020.

“We believe a low carbon footprint will make us more competitive in the future. We also believe there are attractive business opportunities in the transition to a low carbon economy,” Sætre said in a letter to investors earlier this year.

The work has not gone unnoticed by the energy sector or environmentalists, who champion the amazing results it has accomplished. Every single day, Statoil is responsible for delivering oil, gas and wind power to energize the lives of over 170 million people—allowing them to cook, create, work and travel.

For the past few years, the company has been operating carbon capture projects of various sizes in both Norway and Algeria, successfully maturing the technology from the R&D stage to operations, including Mongstad CCS, In Salah, Snøhvit and Sleipner.

The way the process works, CO2 is captured from fuel combustion or industrial processes, and is next transported using ships or pipelines to be permanently stored underground. Capturing CO2 both before and after combustion of fossil fuels is an important contribution to preventing climate change.

The strategy for the future is to increase the scale and size of these technologies and connect them to allow for commercial scale CCS.

Just as it has done since its beginnings, the leadership of Statoil is going the extra distance to work simpler, smarter and more cost-effectively—and is helping to shape the future of energy.